The bond between humans and horses is a unique one. Throughout history, horses have been helping us in many ways – from providing a means of transportation to being loyal companions.

But the true stories about horses and their heroic acts and heartwarming anecdotes are often overlooked or forgotten.

From tales of daring rescues to selfless devotion, here are some inspiring true stories about horses that will make you appreciate them even more.

From brave warhorses to miraculous healers, these majestic creatures have done so much for us – let’s take a moment and recognize their contributions!

Throughout history, the extraordinary accomplishments and selfless acts of horses have been widely celebrated.

From saving lives to unyielding loyalty, these incredible beings deserve our utmost respect and admiration!

Why horses are so special

Horses are truly remarkable creatures that have been helping us in many ways, from providing a means of transportation to being our loyal companions.

Through their courage and selfless acts, they have become deeply embedded in human history, leaving a lasting impression on all who come across them.

From heroic feats to calming presences, these majestic animals deserve our admiration and respect.

Their loyalty, courage, bravery and strength will always be remembered – let’s take a moment to appreciate these incredible creatures! 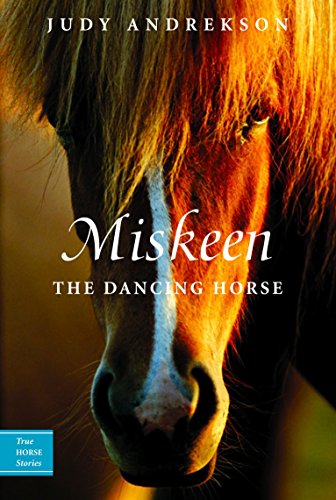 Miskeen was born in obscurity on a Russian farm, sold to a traveling circus, and earned a reputation performing in small towns in the 1980s.

He was schooled first as a liberty (rider-less) horse and then as a “dancing” (dressage) performer. Dancing was what he did best, and he was often observed trotting on the spot whenever he heard music.

He matured into a magnificent, highly trained and valuable animal. But then tragedy struck... 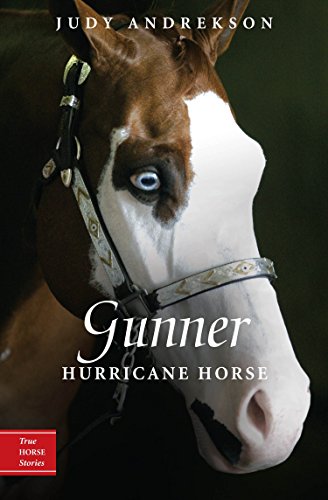 Hurricane Katrina blew down all the fences on Heather Lott Goodwin's property and took some of her horses away during the storm.

Heather, her family, and many other people looked for Gunner for three months until they finally found him one hundred miles from home.

Despite being warned that the horse, Gunner, was in a dire state and should be put down, Heather refused to give up on him.

With help coming from both a vet and her mother, she managed to tend for his needs until he regained his health nine months later!

It is extraordinary how love combined with determination can achieve remarkable feats; Gunner's story serves as an inspiring reminder of this truth. 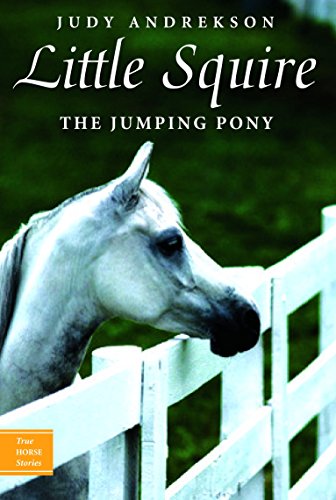 Little Squire was born in an Irish meadow on an early spring day.

The colt was beautifully formed with strong, straight legs and a pretty head. But due to his small size, it was unlikely he would be more than a nice child’s riding pony.

By the following spring, the yearling was separated from his mother and turned out to pasture with the other weanlings.

Little Squire wasn’t happy to be away from his dam so he charged the high stone wall and cleared it easily.

Little Squire had just shown an astonishing side of himself that would eventually bring him greatness... 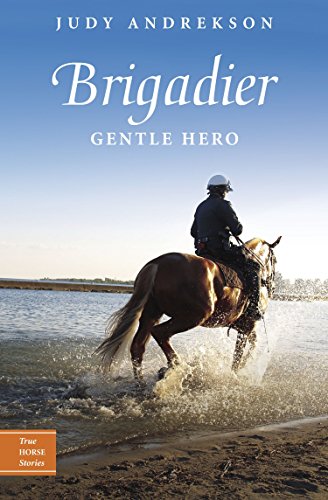 A big boy right from the start, Brig was a Belgian draft cross, or grade horse, with just the right temperament to earn his place on the Mounted Unit of the Toronto Police Department.

Brigadier was a golden chestnut with four white socks, and his size alone was imposing. But that wasn’t why Sergeant Graham Acott chose this horse above all the others with such certainty.

The animal’s large, intelligent, and gentle eyes were what struck him. This was a horse, and a partner, perfectly suited to the job for which he’d been bred... 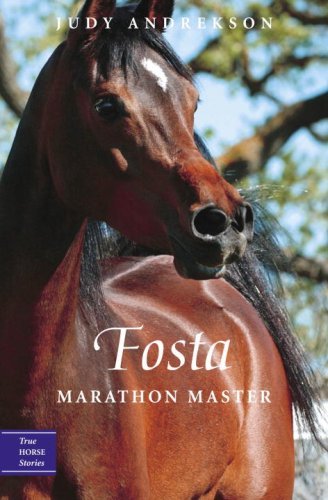 If nature had taken its course, Fosta would never have lived. But thanks to quick and loving intervention, the plucky little foal did survive.

In the first few moments of his life, he was stolen from his dame by an expectant mare. When she had no milk to give him, he had to be fostered by a third “mother” since his own refused to take him back.

From the very beginning, his chances of amounting to anything were horribly slim. Added to that, it didn’t look as if he would ever be big enough for racing.

Yet Fosta has become one of the best-known horses ever to run Australia’s grueling “ultimate endurance test,” the Shahzada. 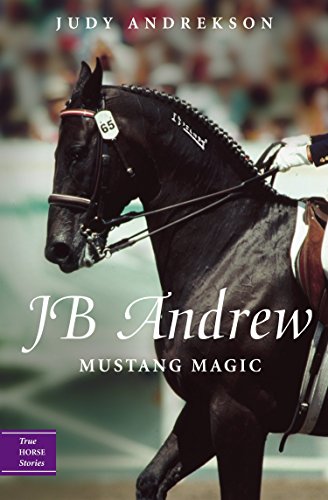 He was born, wild and free, in the vast mountainous scrublands of Nevada. Until he was a year old, no human hand touched him, though he knew something of the danger people represented to the herd.

But one fateful day, the herd was chased by a huge black creature in the sky, and the yearling was separated from his mother.

In blind panic he ran, but he could not outdistance the terrifying, whirling thing above him, or the humans on horseback that surrounded him.

Before long, JB Andrew would come to the attention of many. He was big, leggy, and awkward, but he had a long, graceful stride and was chosen for an inmate prison program where he would be trained and made ready for adoption.

JB, short for JailBird, had a special quality that forced people to take notice. Before his retirement years later, he would win hearts and trophies in the elite competitive dressage ring by becoming the first and only wild mustang to attain success in the sport. 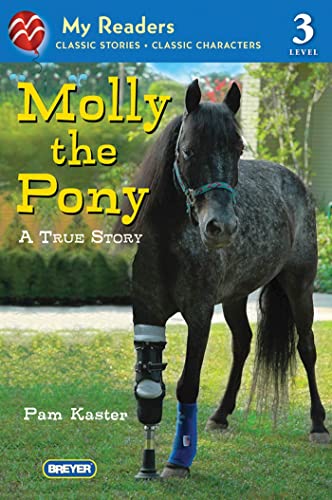 Molly the Pony: A True Story

Molly is abandoned during Hurricane Katrina. After she is rescued, she is attacked by a dog and must undergo a rare surgery for horses: amputation of her front leg.

Now fitted with a prosthetic limb, Molly re-learns how to walk and embarks on a new mission as a therapy horse.

This remarkable story of a courageous horse is now in a brand-new format created especially for beginning readers. 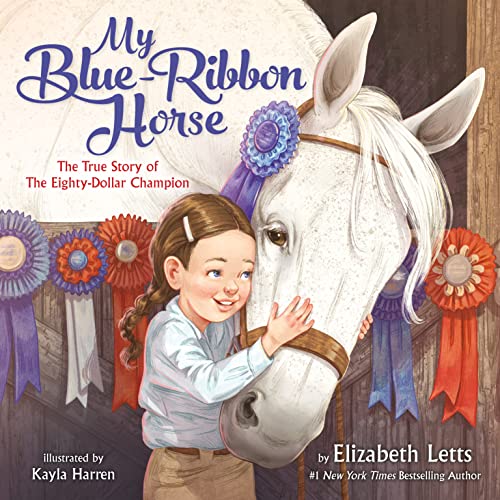 My Blue-Ribbon Horse: The True Story of the Eighty-Dollar Champion

Here is the dramatic and inspiring rise to stardom of an unlikely duo, based on the insight and recollections of “the Flying Dutchman” himself.

Their story captured the heart of Cold War–era America—a story of unstoppable hope, inconceivable dreams, and the chance to have it all.

Elizabeth Letts’s message is simple: Never give up, even when the obstacles seem sky-high. There is something extraordinary in all of us.

Encouraging readers to explore the world of horse books is a great way to gain a deeper understanding of these majestic creatures.

Visiting your local library or bookstore is a great way to find a book that resonates with you and offers an insight into the unique bond between horses and humans.

Whether it’s an in-depth look at the bond between horses and humans, or a collection of inspiring stories that will make you appreciate these incredible creatures even more – there are books to suit every taste.

Reading horse stories has the power to help us understand why horses are so special, as well as appreciate their remarkable contributions.